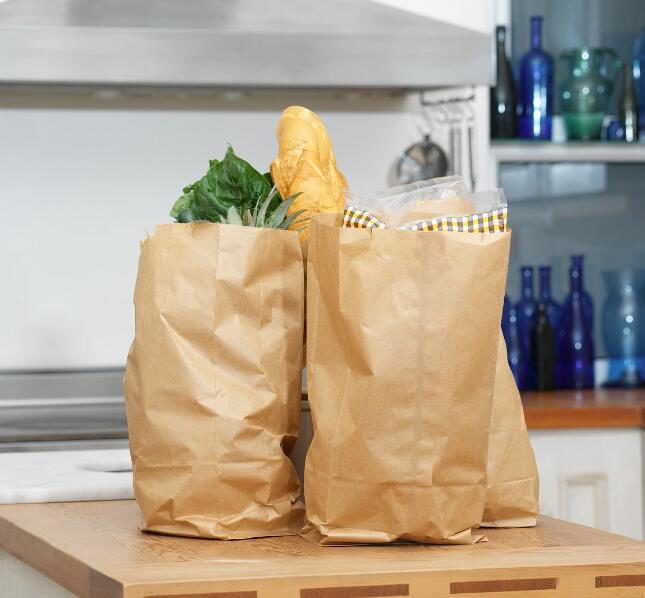 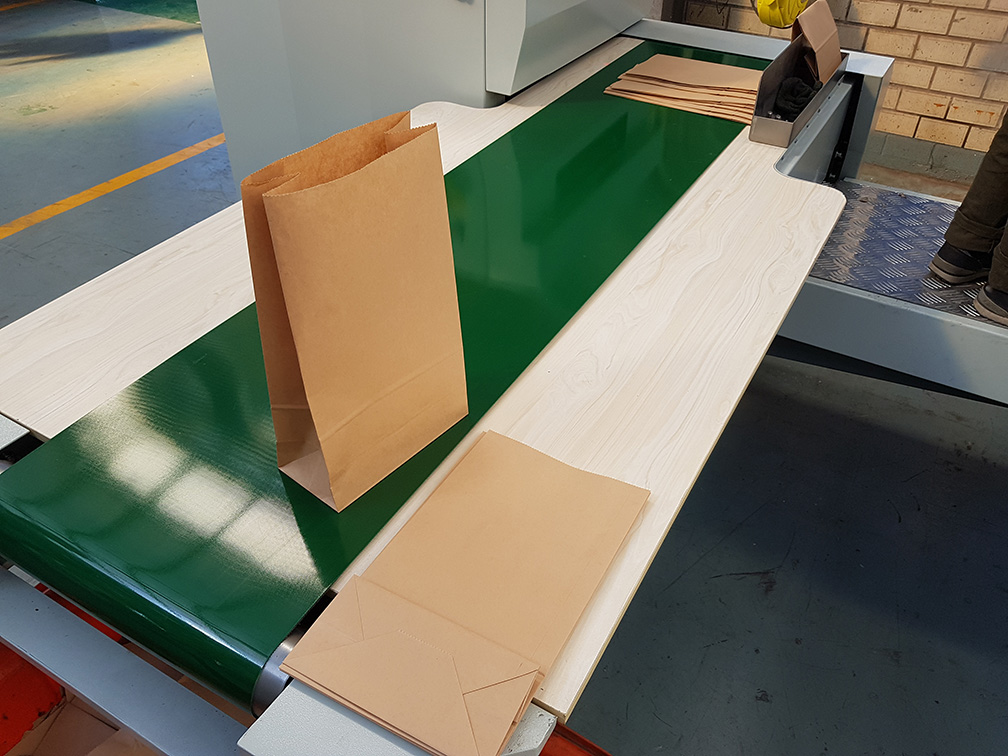 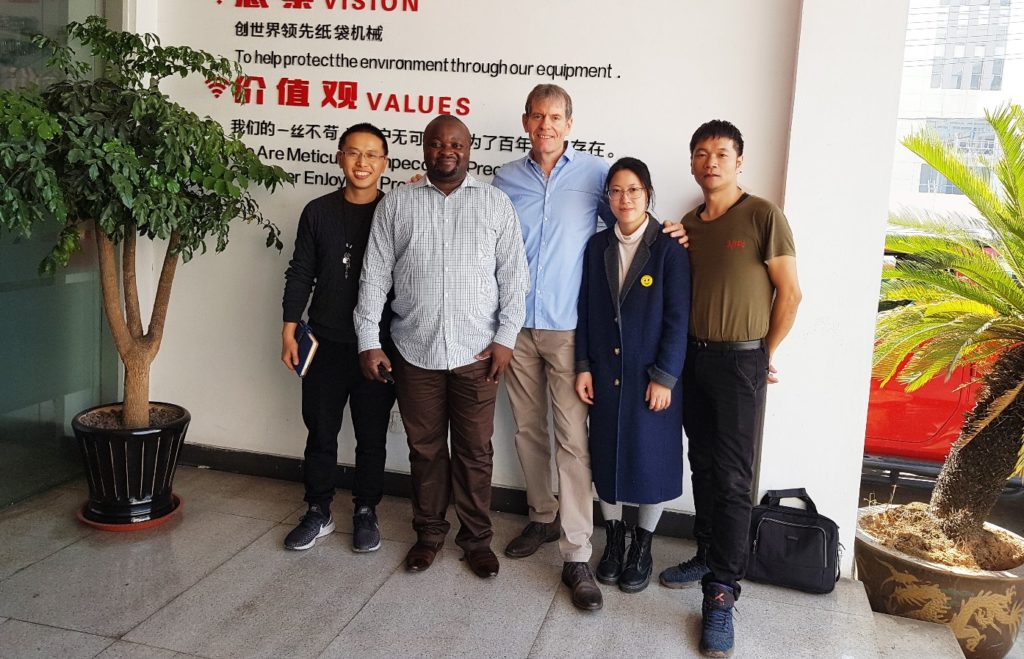 "A German-African cooperation for the fight against plastic pollution in Africa. Anyone who thought that some large German cities are extremely polluted with plastic waste will be surprised when they see a city in Africa. Since last year, there has been a great uproar all over Europe, since mainly the young generation has been taking to the streets and trying to make people and governments aware of the weak points regarding our environment. In Europe, the "Fridays for future" movement, with its representative Greta Thunberg, is saying something to just about everyone, but in Africa, hardly anyone. Unfortunately, environmental pollution knows no borders and no continents. If even just one continent were to pollute the environment enormously, then sooner or later the remaining 4 continents would also be affected.

Westwood Management GmbH and Miten S.a.r.l. have faced up to this fact, taken responsibility and, among other things, have been helping in the fight against plastic waste in Africa for several years now."

Important: Please note that afriboom GmbH is the issuer of the project. Westwood Management GmbH is only the end customer and owner of this project.

Here you will find more information about what is happening and the work of the project owner.

There are three components to this project that we believe are crucial to its success. The issuer, Westwood Management GmbH, is a German company based in Frankfurt. Miten S.a.r.l., based in the DR Congo, is the operating partner. With the government decree of the DR Congo prohibiting the production, import, trade and use of plastic packaging (plastic bags), Miten Power reacted immediately with its company expansion in 2018.

The demand for alternatives to plastic bags is enormous and thus this market has also emerged from its niche and become very attractive for investment. With the capital raised from afriboomcrowd, the two partners' successful venture in the DR Congo is to be continued and expansion into neighbouring regions/countries made possible. So far, Miten Power finances its companies exclusively through joint venture partnerships. For the expansion, more machines are needed, which have already been financed, as before, by the Kete Group Limited are to be obtained.

In its expansion, Miten Power would like to proceed in the following steps:

The first milestone is formulated as follows:

With the company Miten Power and an excellent team, the two entrepreneurs (Frank Kika, Stefan Beck) will build up a nationwide production and distribution network for this great environmental project and get a lot closer to their heart's desire:

A GREEN COMPANY FOR A GREEN WORLD

At the moment, the African company is only located in the Democratic Republic of Congo (220, Avenue du Lac, Quartier KATINDO, Commune de Goma, Province du Nord-Kivu). However, together with afriboom GmbH, the expansion into neighbouring regions/countries is planned for the near future. The business activities of afriboom GmbH are expanding to Cameroon, Senegal, Sierra Leone, Nigeria, Guinea and Gambia. Decisive for the expansion into a country will be, among other things, the legal conditions and the will to counteract plastic pollution.

Afriboomcrowd is a company founded by afriboom GmbH (www.afriboom.eu) and initiated crowdinvesting platform for profitable African projects with a focus on developing and emerging countries. The crowdinvesting platform afriboomcrowd enables private investors to benefit financially from a diversity of African projects from the portfolio of afriboom GmbH and at the same time to support local economic development in developing and emerging countries as well as to fight poverty.

Contribute to effective development aid now and invest in this project

In this project, the issuer is Westwood Management GmbH, the end customer of the on-lending loan is Miten Power S.a.r.l. (= GmbH). The afriboom GmbH only acts as a coordinator and advisory partner.

How is repayment guaranteed?

We will always provide security in the form of our own shares, funding measures, guarantees and Hermes guarantees in order to protect ourselves, but also our investors. These are therefore not 100% financings.

After the grace period of the loan from afriboomcrowd has elapsed, the debt is repaid by Miten Power from the proceeds of the venture. 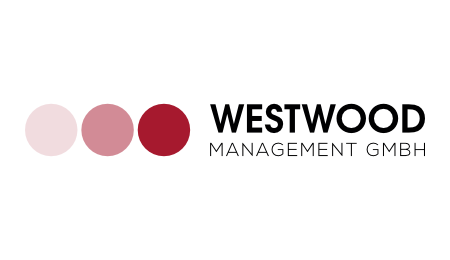