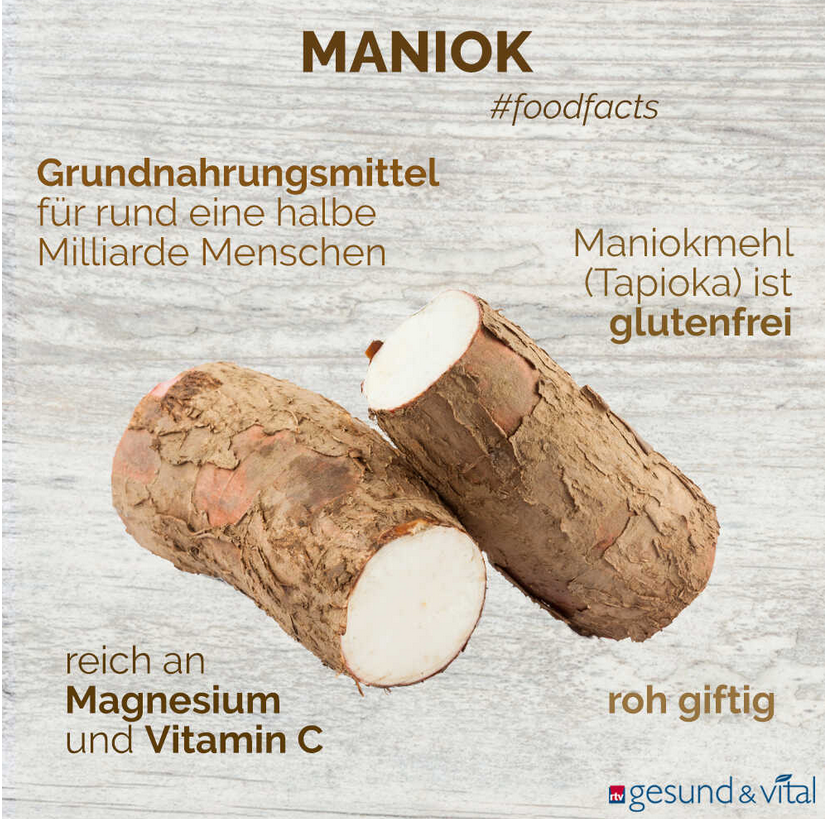 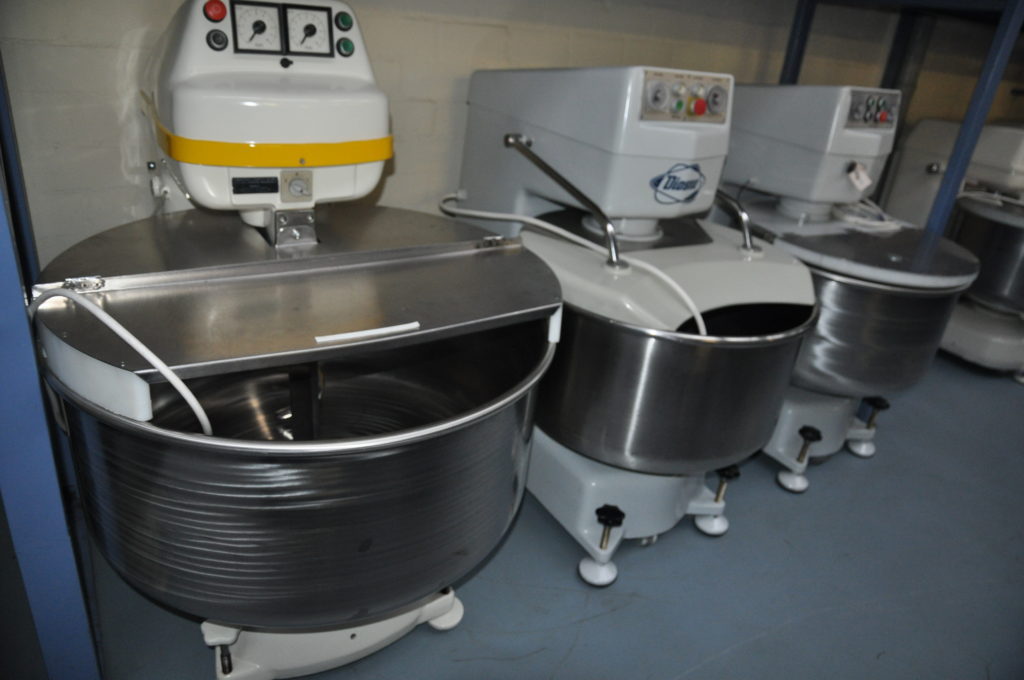 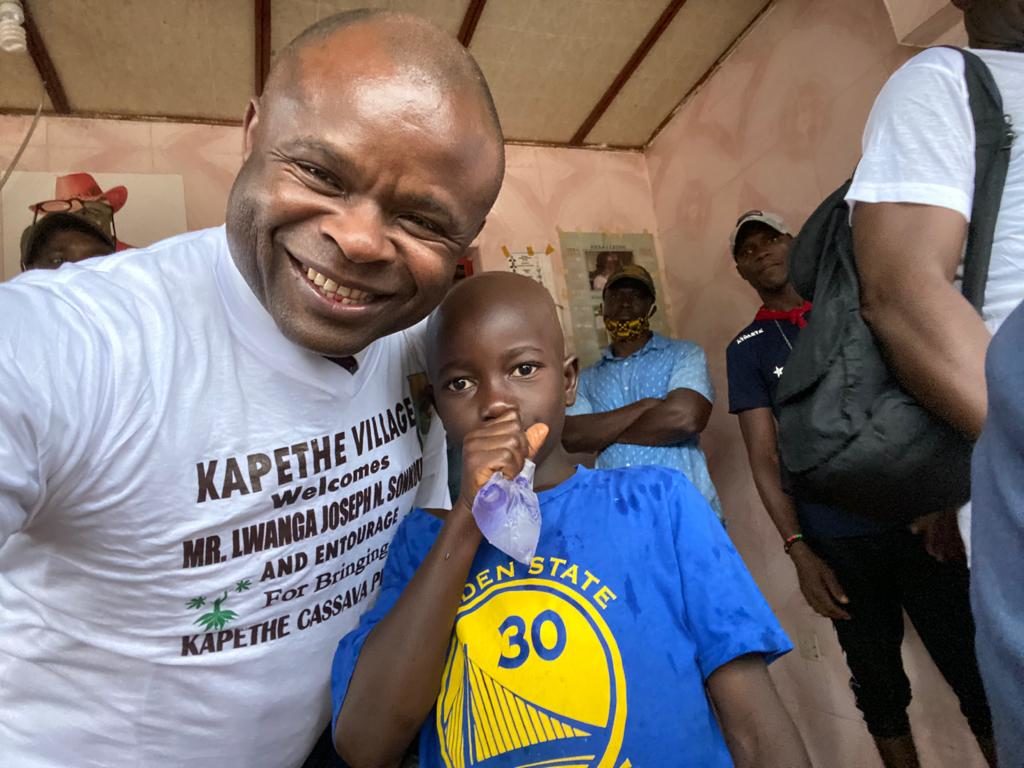 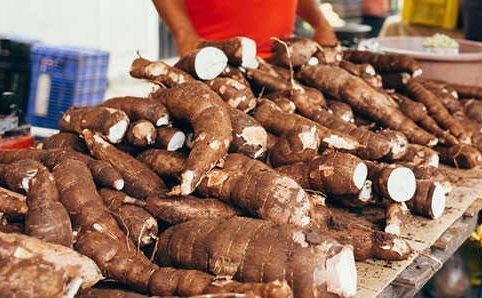 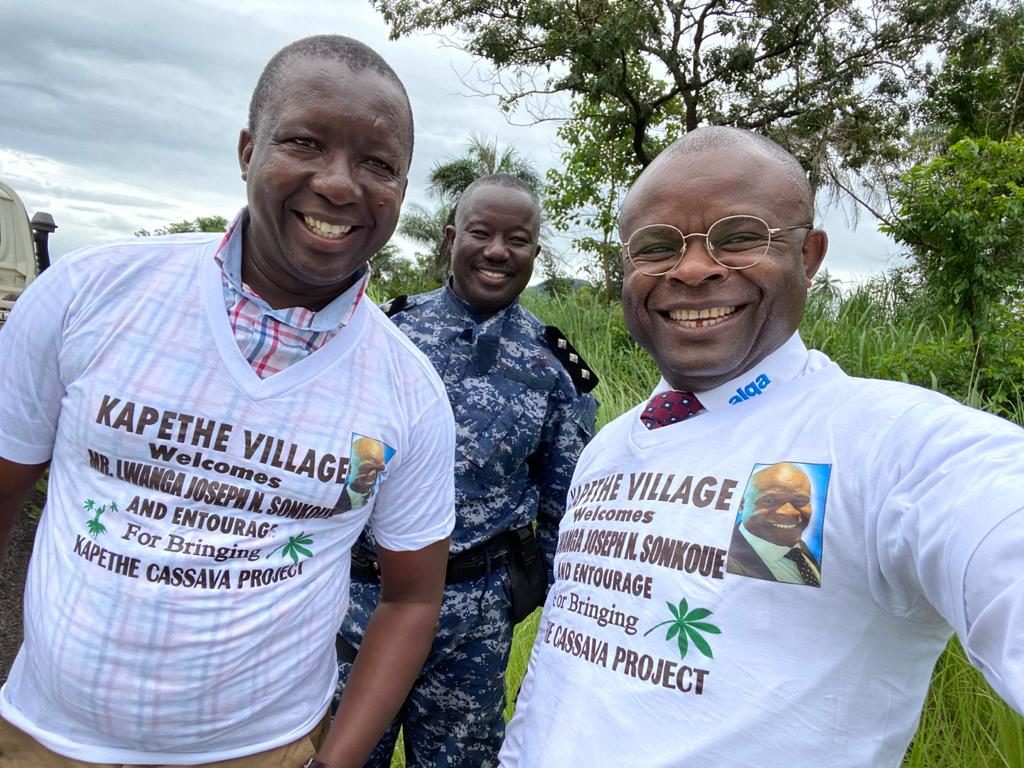 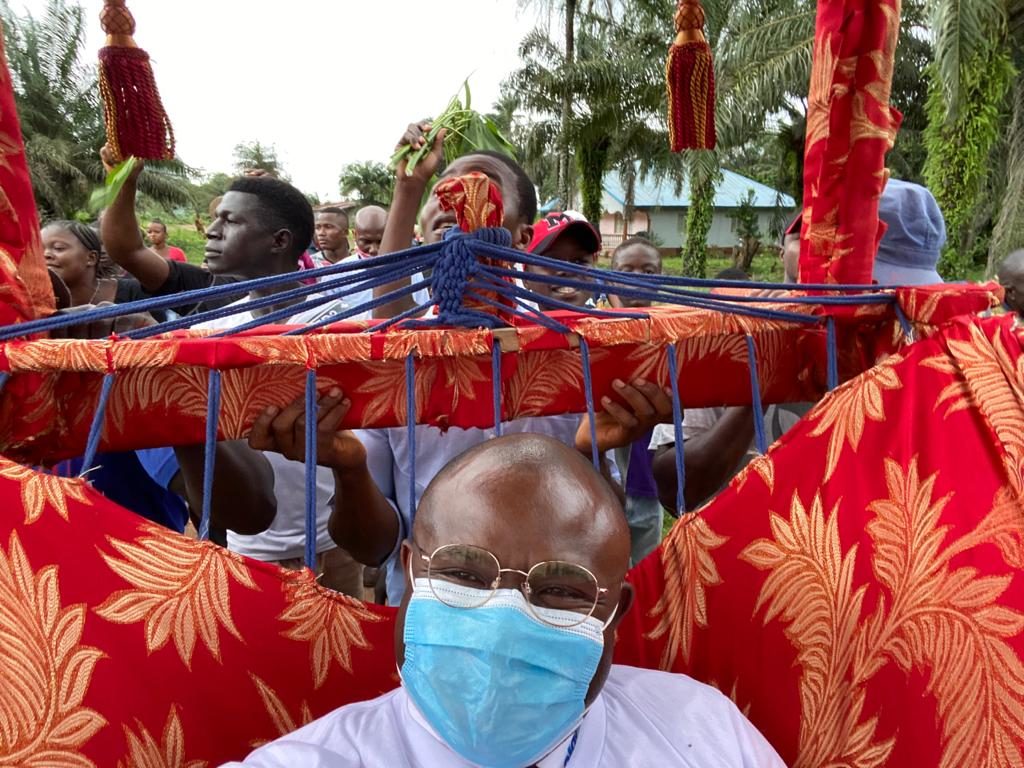 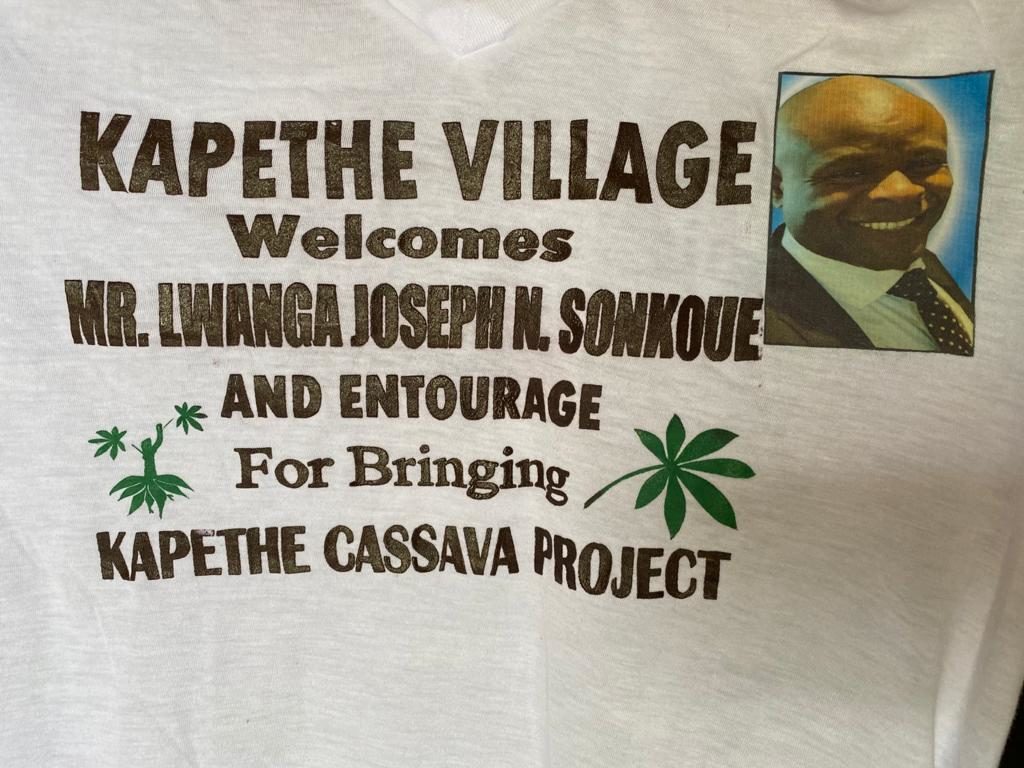 We keep asking ourselves the question:

How can we help the lone fighters from Africa, on the one hand, but also the large masses to act economically effectively?

The answer is: Kapethe Village.

Kapethe Village is a village near Makeni in northern Sierra Leone. There live about 50.000 Menschen. They sought contact with afriboom GmbH and found the right project manager in our managing director Mr Sonkoue. In the period from July to August 2020, we were able to assess the conditions of the project and finally received the necessary mandate to implement the project. Since not only the economic aspect but also the social aspect plays a very important role in this project, it is very important to us to help the inhabitants of Kapethe with their project, Jobs and to create a long-term view of the functioning business to build up. However, we do not only want to hold the project up to us, but also to Investors from Germany the opportunity to become a part of Kapethe.

The project owner and issuer of this investment project is afriboom GmbH. The implementation is supported by the subsidiary, "The German House Cameroon", based in Douala (Cameroon).

About 50,000 people live in Kapethe Village. Among them are a total of 158 farmers, each of whom owns different sizes of land. They all belong to the five farmer communities, which act collectively in the interest of their farmers.

In this project, "Managers Without Borders" and "alga Nutzfahrzeuge" are also supporting us in our plans, not only financially, but also with important know-how and equipment.

Through the mandate issued, 5 communities have given us which 158 Farmer the opportunity to go as far as the 10,000 hectares Cassava to grow. This project is a "open project". This means that we cannot and will not set a fixed funding amount at which the project is successfully completed. Therefore, we have structured the project into Three project phases which we would like to complete step by step. So far, all the necessary Licences procured. The project is therefore already in the starting blocks and is only waiting for financial means for implementation. The farmers and communities in charge have already taken samples and tested the soils, confirming that they are optimally suited for the cultivation of cassava.

Cassava - alternative to wheat and potatoes

Cassava is one of the most important food crops in the world.

Manioc is the name of the root tubers of the shrub (Manihot esculenta). It belongs to the spurge family and thrives mainly in Africa, the Caribbean, India, Asia and South America. Cassava grows on sandy soil in a slightly tropical climate. Cassava, along with rice and potatoes, is one of the most important foodstuffs in the world and serves as a means of survival for approximately 500,000,000 people. The cassava root can grow up to one metre long, with a diameter of about 20 centimetres. Although the "tropical potatoes" are hardly found in Europe so far, they should definitely be considered as an alternative to wheat flour. They provide twice the energy as the same amount of potatoes/wheat and are also gluten-free, rich in calcium, vitamins and iron.

Thus, almost all products made from wheat can also be obtained from cassava and its transformed forms.

Unfortunately, the majority of the inhabitants still rely on subsistence farming. We want to change that by creating both sources of income and jobs.

What is most convincing is the will for independence and success that the residents have conveyed to us. In the past, they have successfully raised 13,400,000 ($3,100) Sierra Leoneans through crowdfunding (via the kiva.org platform) to cover their most urgent financial needs. Some have used this loan to pay school fees for their children, others have bought land. At the end of each month, they could easily repay the loan with their monthly salaries. It was the school administrator of the school at that time who was directly responsible for making the deductions from their salaries and repaying the loan on behalf of the team.

Afriboomcrowd is a crowdinvesting platform initiated by afriboom GmbH for profitable African projects with a focus on developing and emerging countries. The crowdinvesting platform afriboomcrowd enables private investors to benefit financially from a diversity of African projects from the portfolio of afriboom GmbH and at the same time to support local economic development in developing and emerging countries as well as to fight poverty.

Contribute to effective development aid now and invest in this project

End customers in this project are both afriboom GmbH and directly the individual farmers and their communities, who repay their loans back to afriboom GmbH.

What happens after your investment?

As soon as the project has reached the funding threshold, we will be able to start. 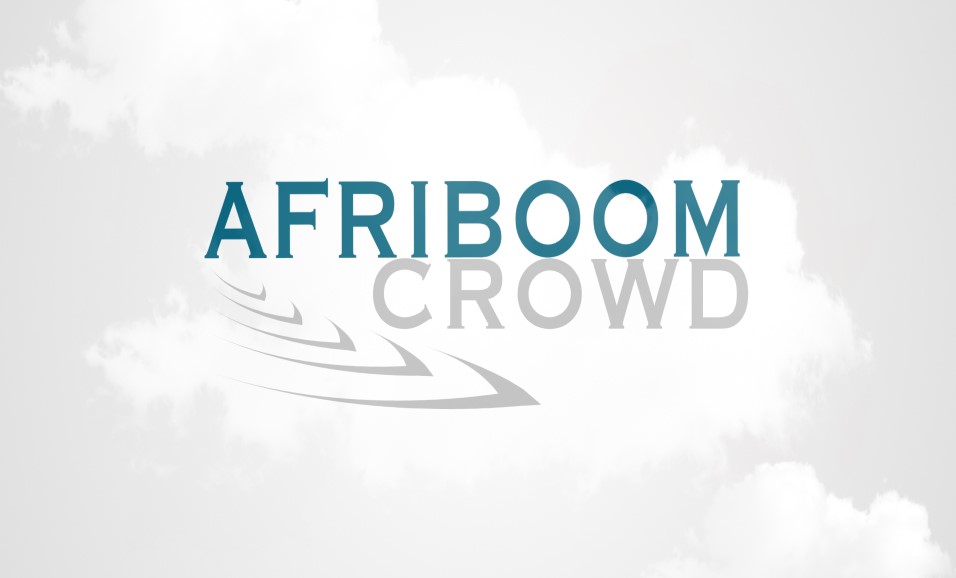 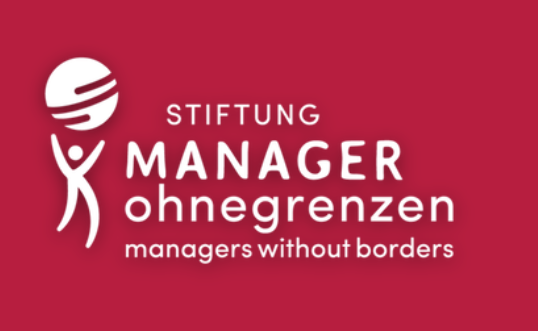 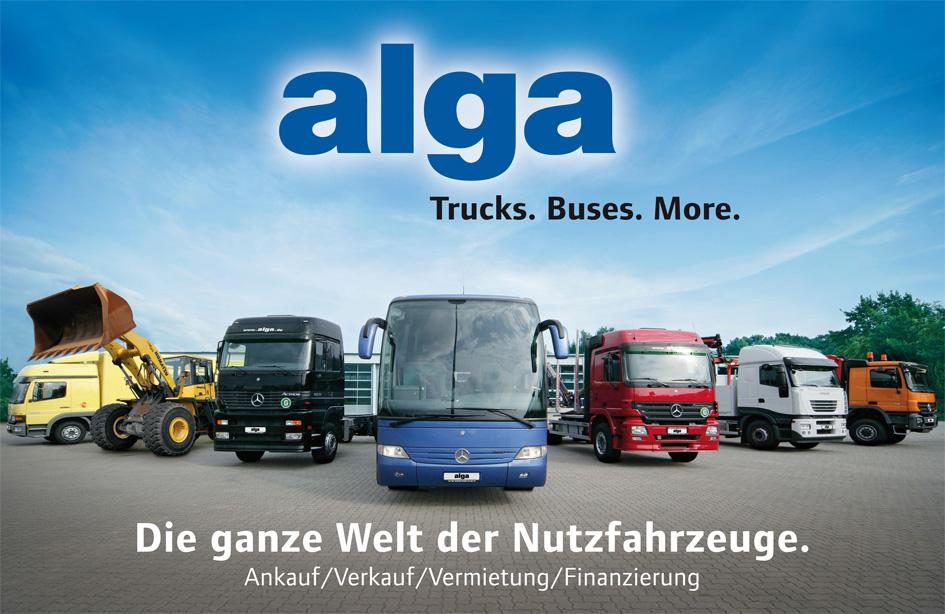